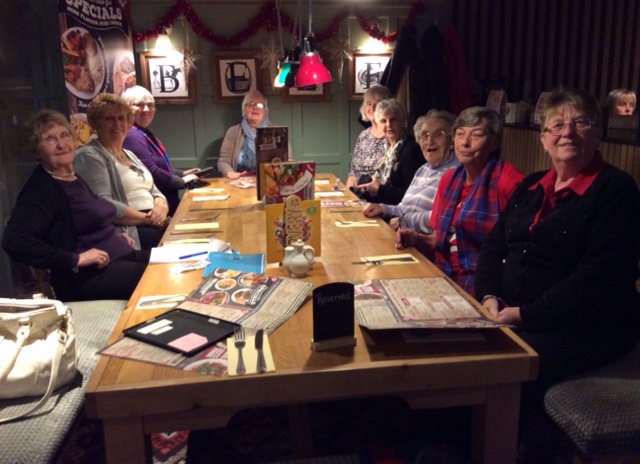 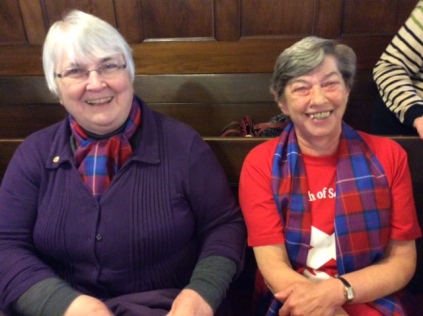 We were not alone. We joined up with some of the ladies of Hamilton Bardrainey Guild from Port Glasgow. We also had the company of about nine hundred other Guild folk from all over Scotland.

We sang hymns which had been chosen by members by poll and members of the national committees and staff of the Guild interspersed the singing with Bible readings. During the service, whilst the offering was being uplifted, the General Secretary, Iain Whyte, sang and played.

The offering went to LISAP (Livingstonia Synod AIDS Project). Practical support will be given to vulnerable families to help improve their food security. An update on the situation there was given by a member of this presbytery, Grey, who happened to be in Scotland at this time.

To round off our afternoon of praise and joyous thanksgiving, ten of us went for a meal together in Port Glasgow.